20 Mar Capture Flowers in Tokyo All Year Round

Posted at 18:00h in Seasons by tomo tanabe
Share

Cherry blossom certainly is the most popular flower in Japan, both among tourists and local Japanese. It is just breath taking when cherry blossoms are in full bloom and the pink petals dance and flutters in the air.

Because of its popularity, cherry blossom season is considered peak season and flights and hotels tend to be more expensive.

Don’t want to spend too much money on the flight but still want to enjoy the beautiful seasonal flowers in Japan? No worries! Japan offers beautiful flowers through the year.

Here is the flower calendar in and around Tokyo to give you an idea of what flowers you can enjoy each season! 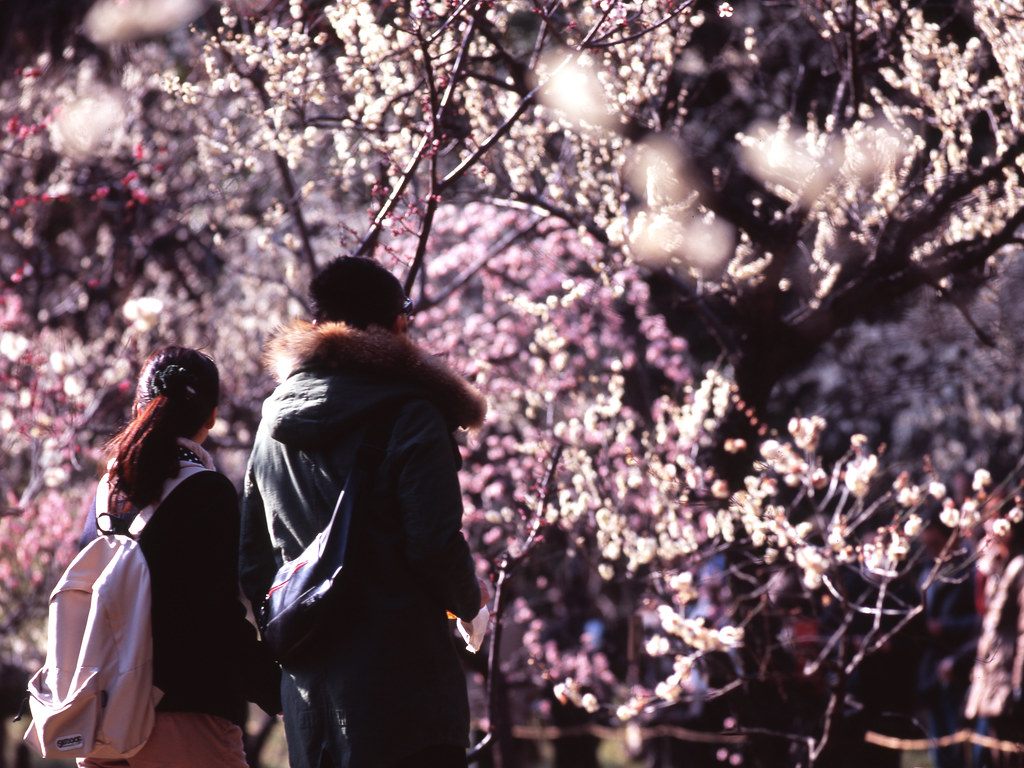 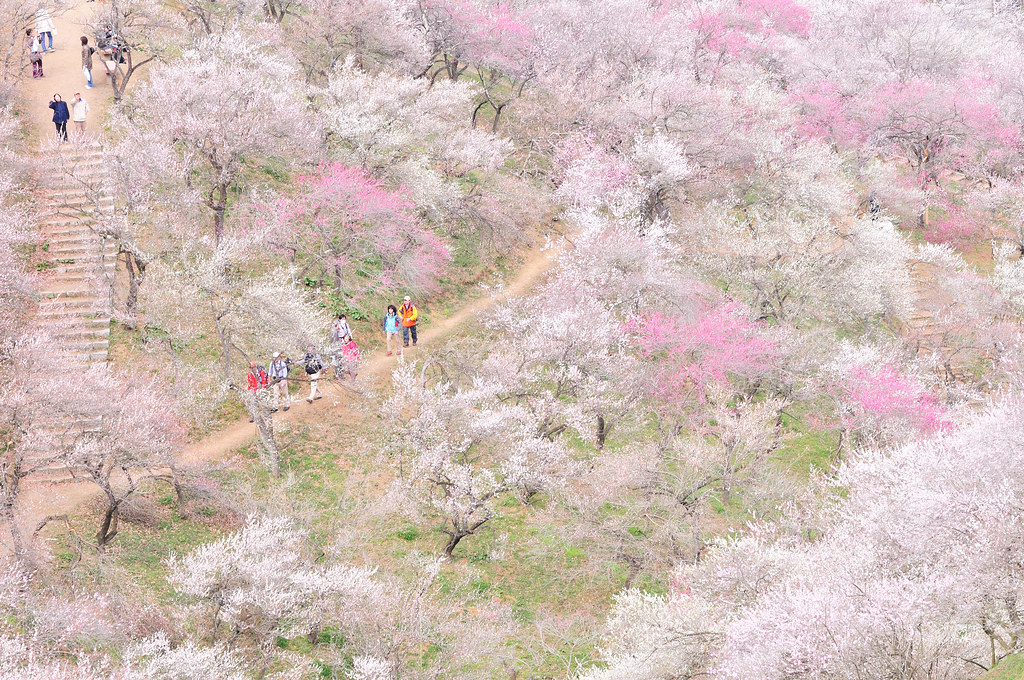 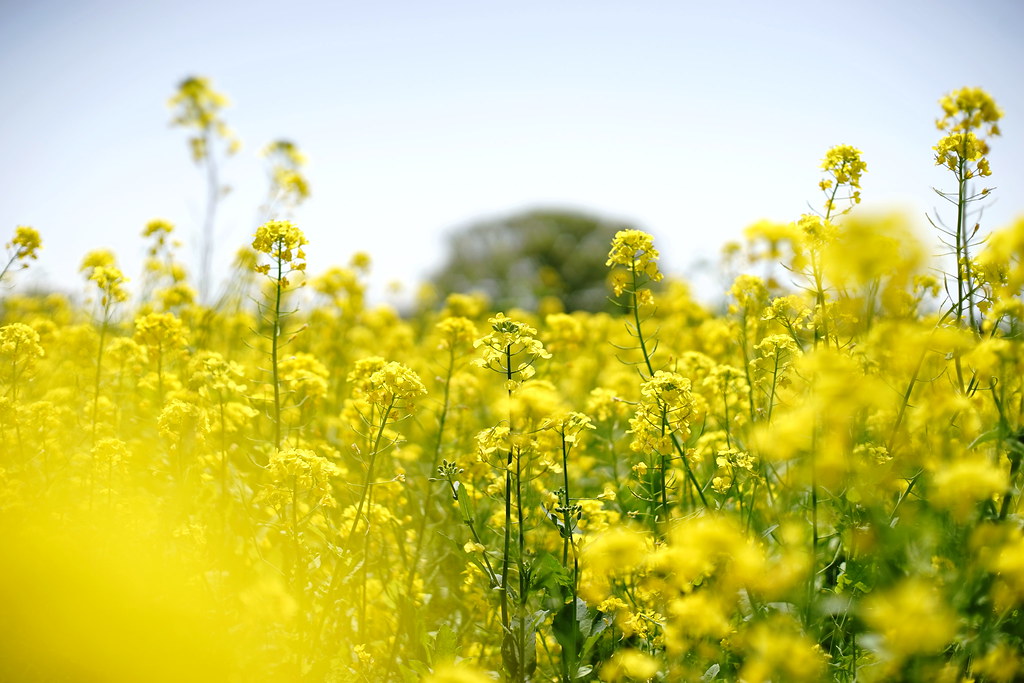 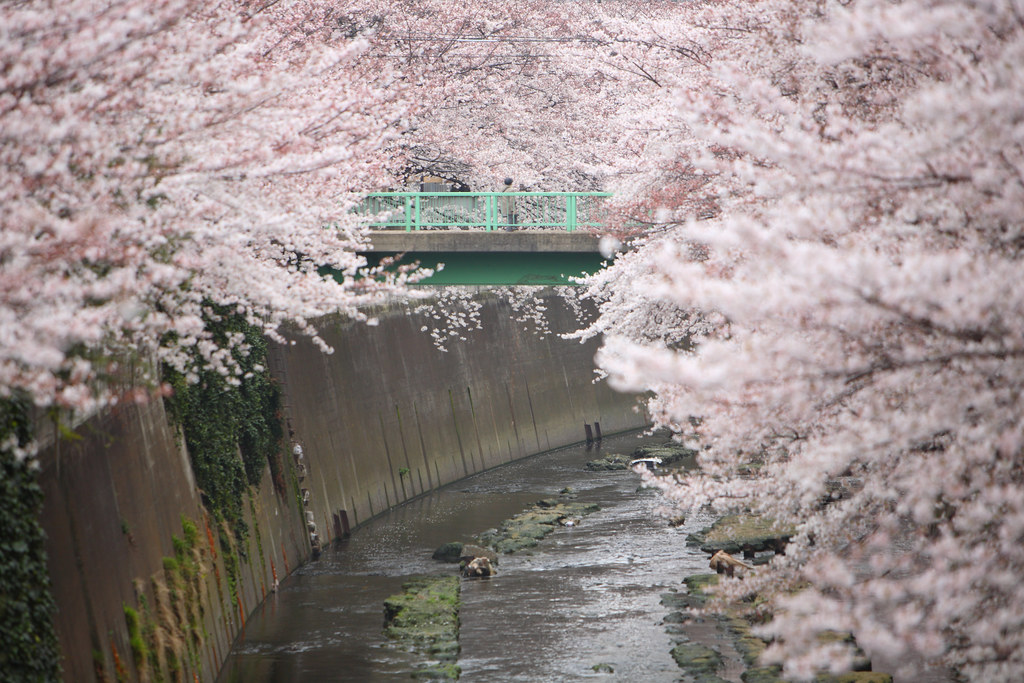 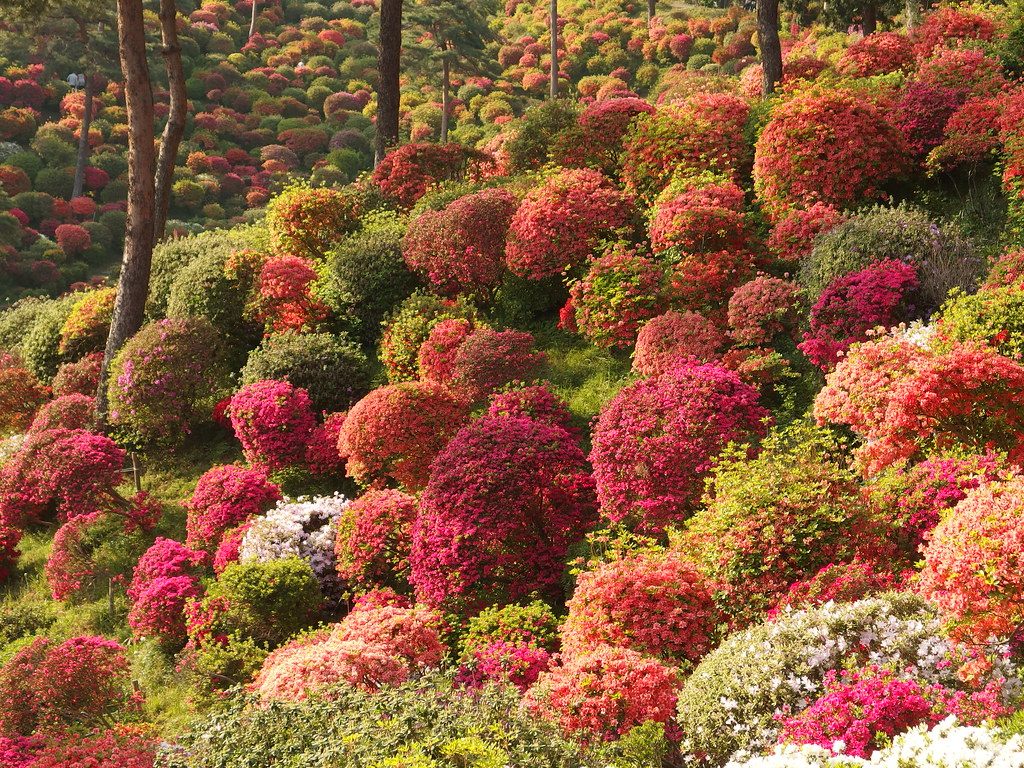 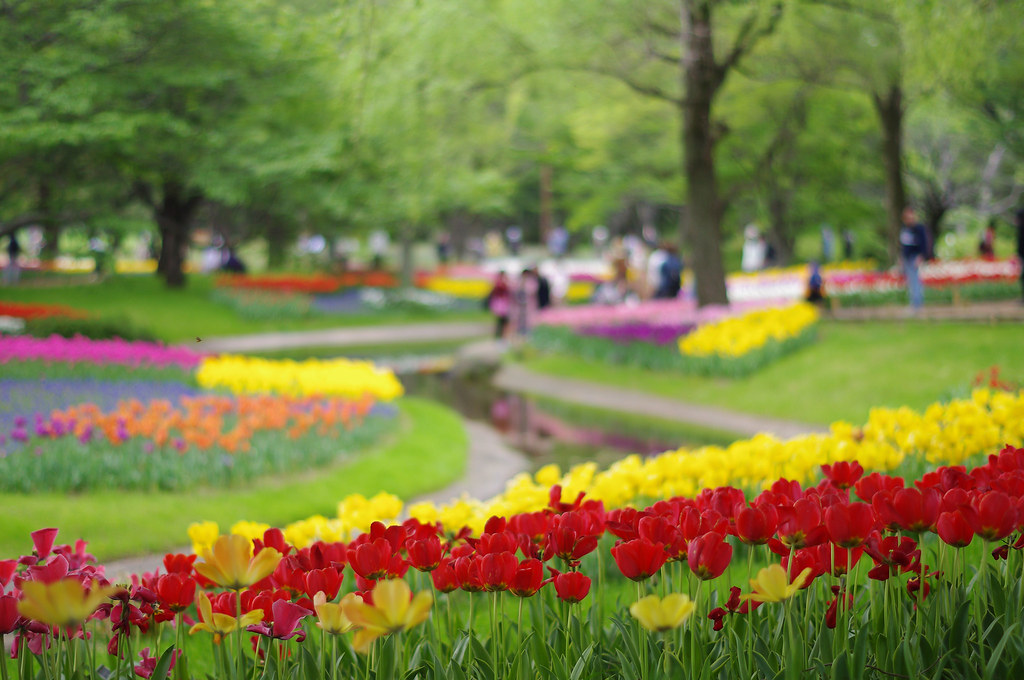 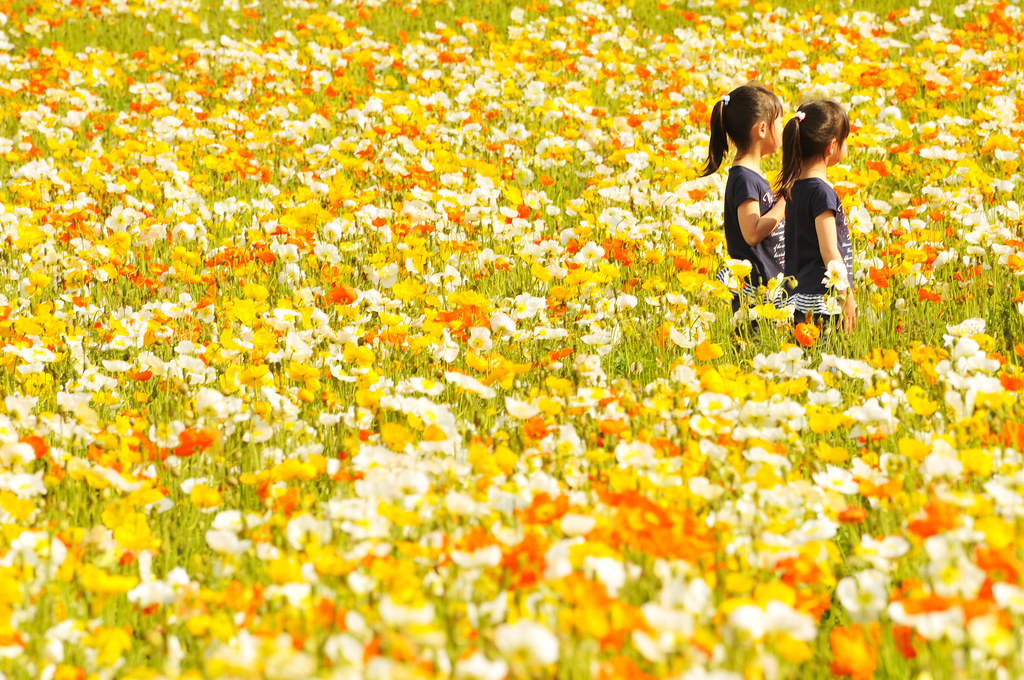 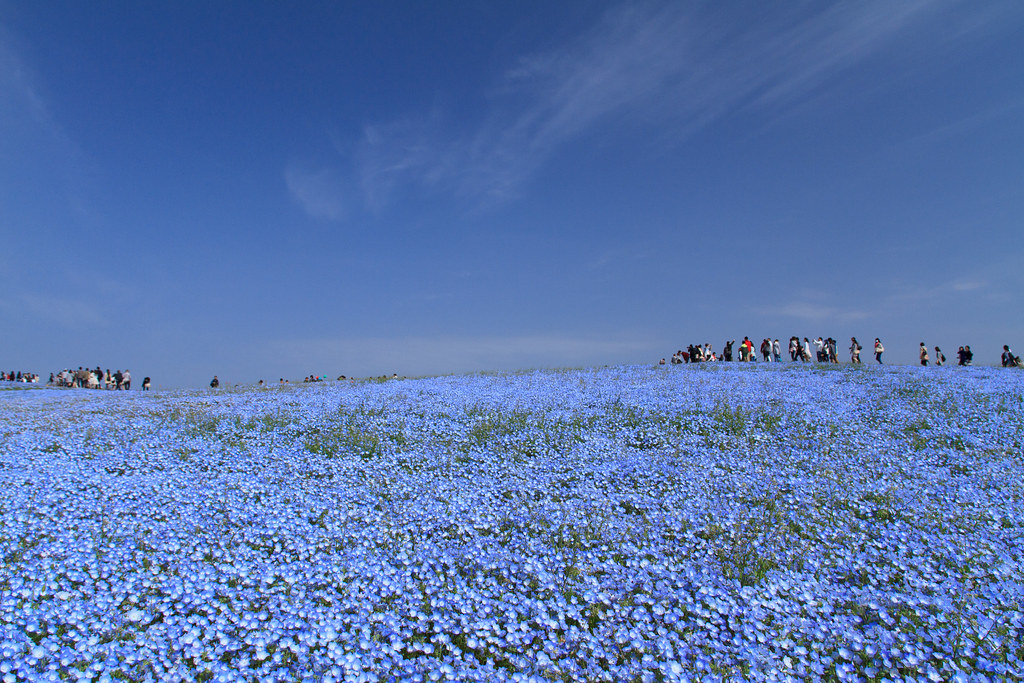 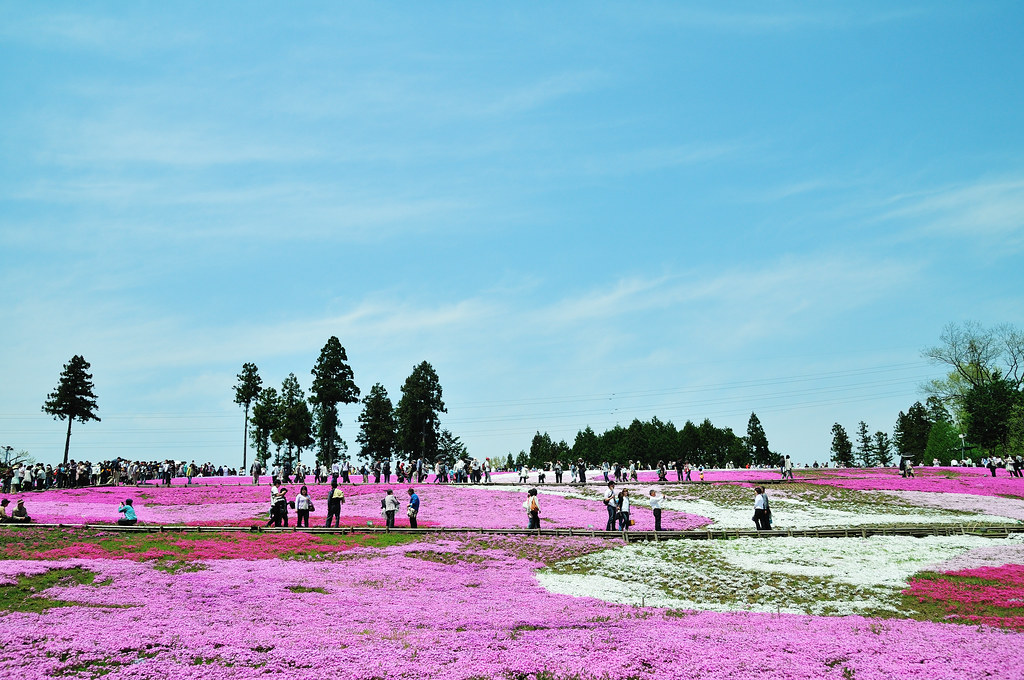 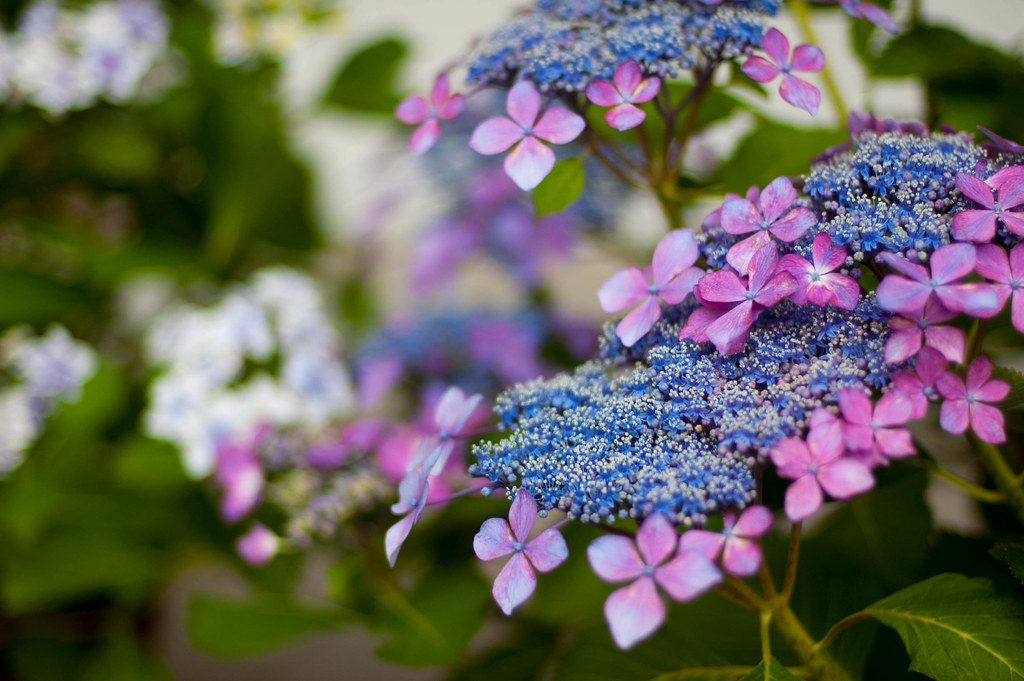 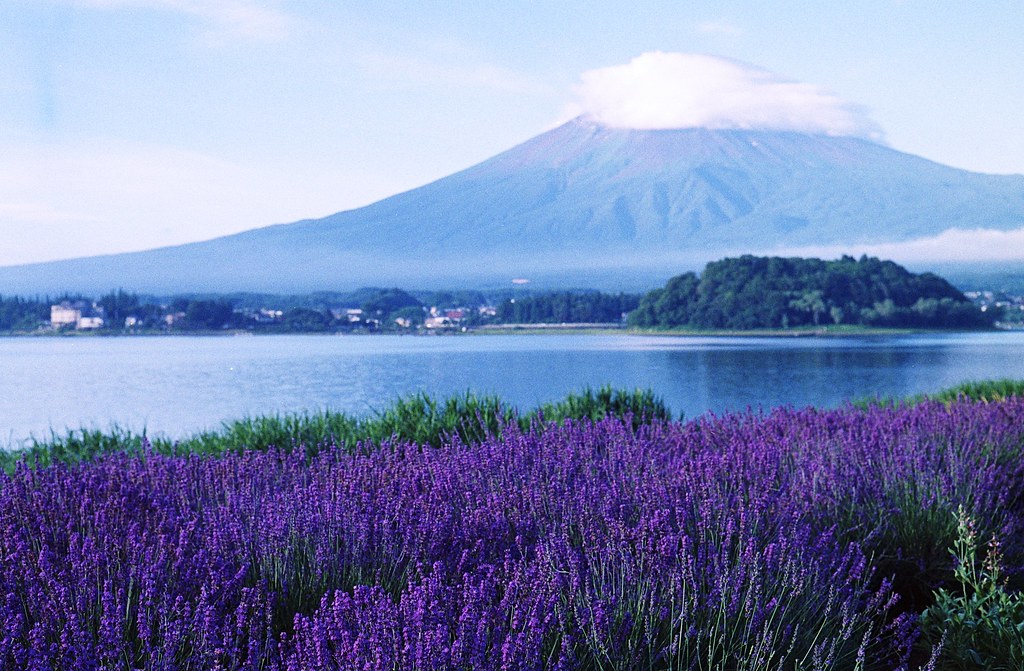 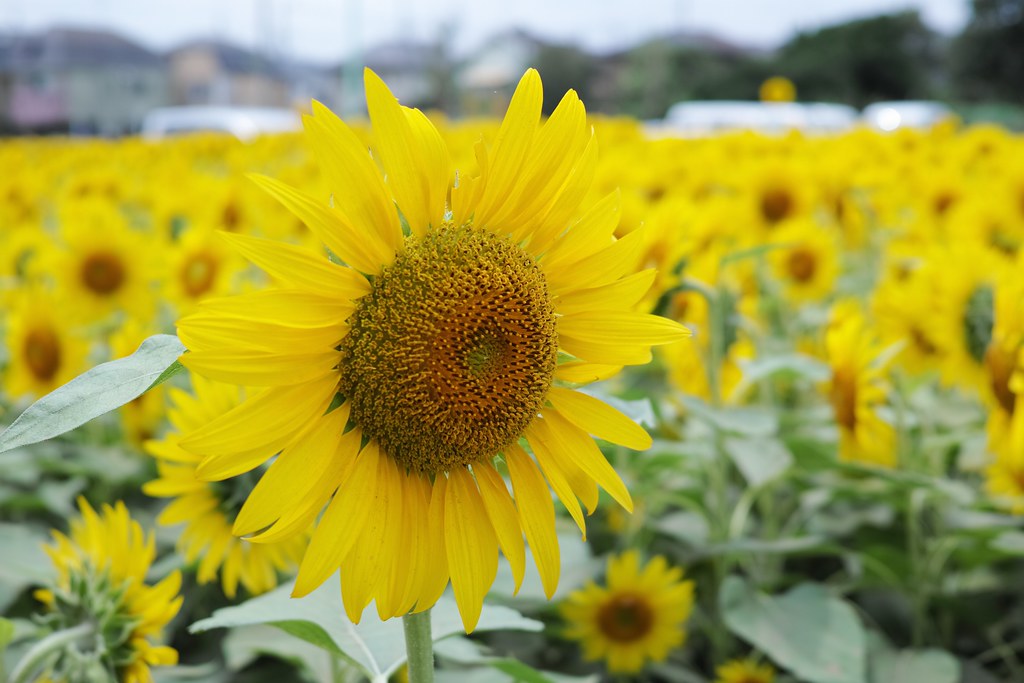 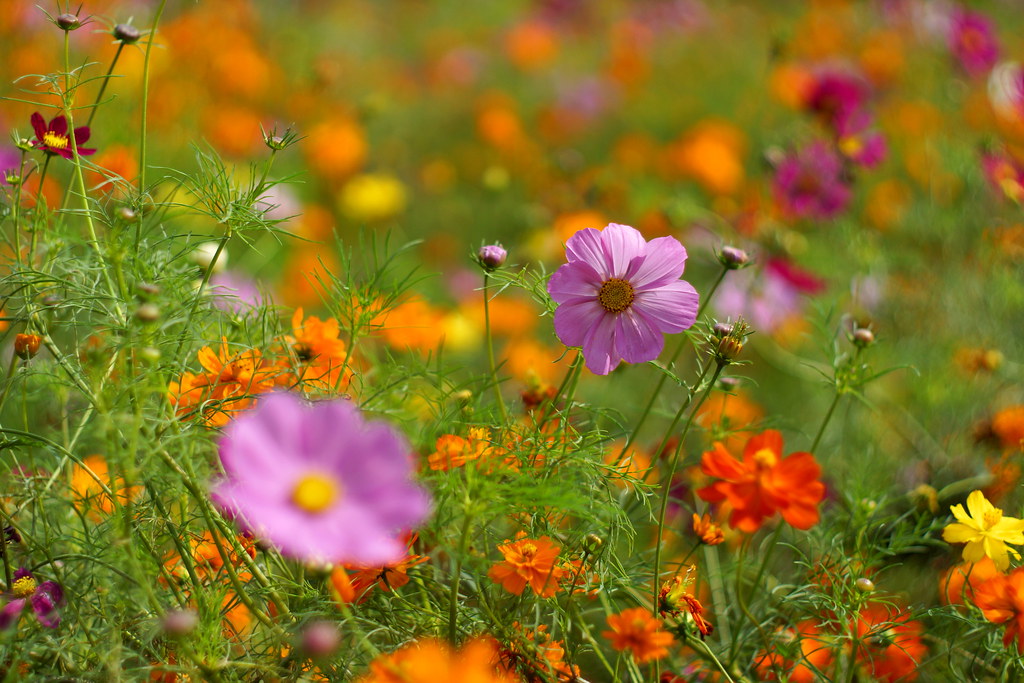 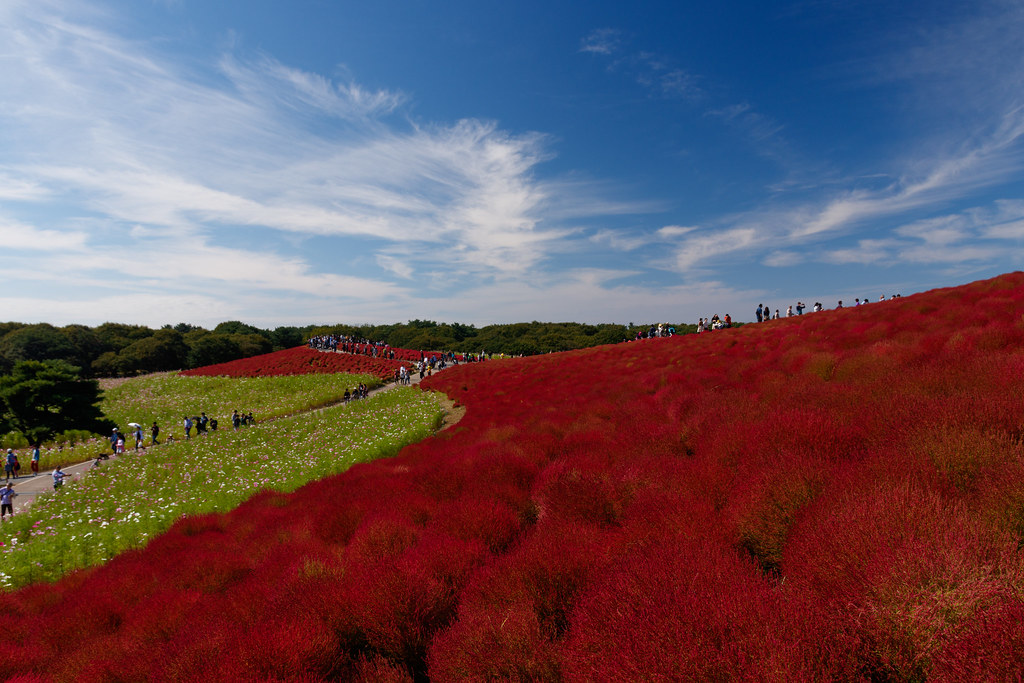 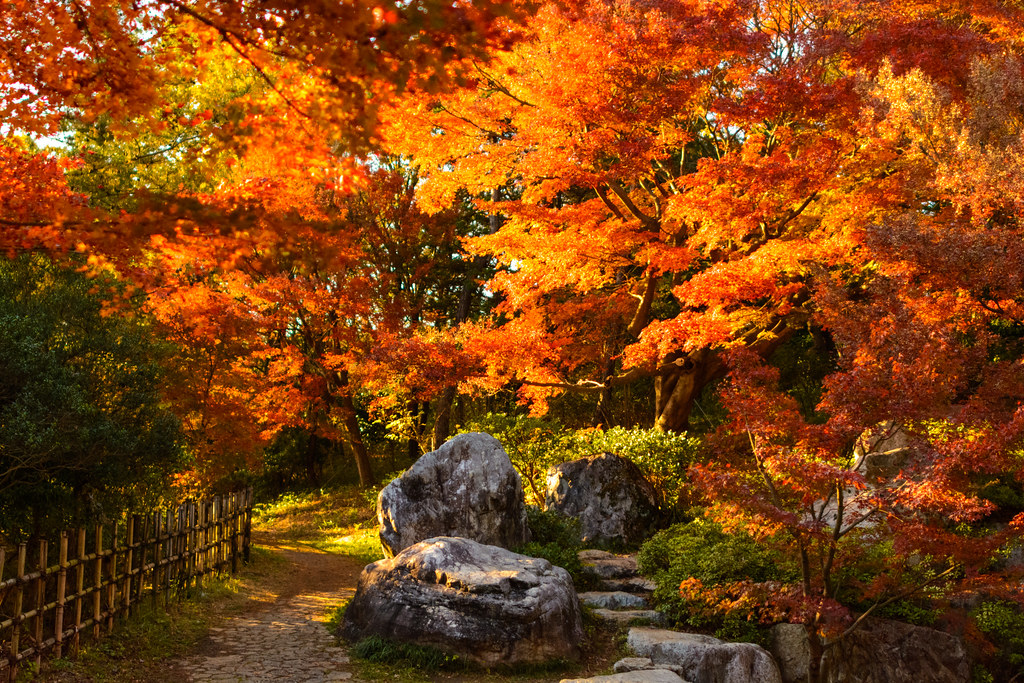