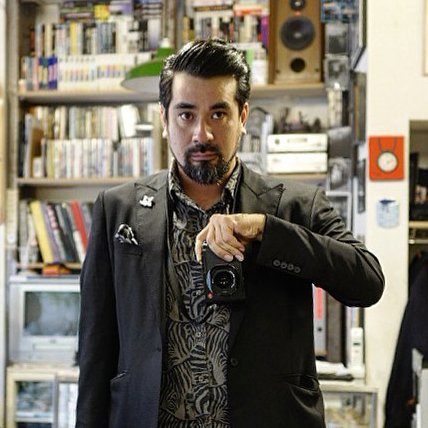 Graduated from Academy of Art University, San Francisco with a degree in photography.

While in U.S.A., planned and held many photo exhibition.

Returned to Japan in 2008 and held large scale exhibition at The Artcomplex Center of Tokyo.

In 2009, Joji was chosen as “100 Photographer in Japan” in special edition of Studio Voice.

His photos gives you a feel of smell, sound, and even humidity.

Just like the sound of stylus of LP record, it makes you feel at peace and nostalgic.

Photos he snaps allows you to imagine the story behind the photos.

Unique photographer that brings out the sensitivity of the viewer.

Ready to get started?