For those coming to Tokyo in May, you may be disappointed now that cherry blossom season is almost over. Did you know that there are many other flowers starting to bloom at this time of the year in Tokyo? There will be many photogenic locations for you to capture beautiful memory of the trip through photos.

The one I want to introduce to you today is wisteria festival in Kameidoten Shrine (亀戸天神社) in Tokyo. 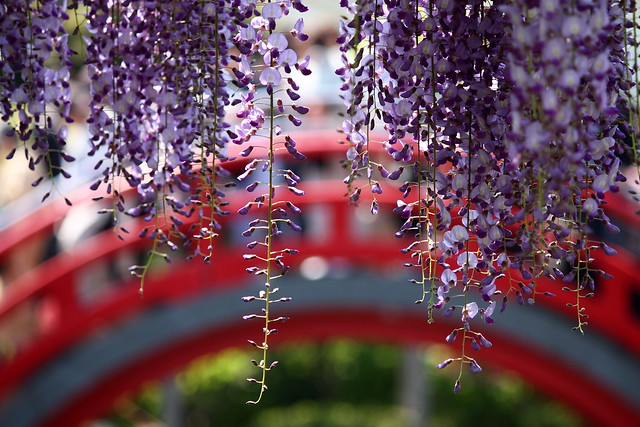 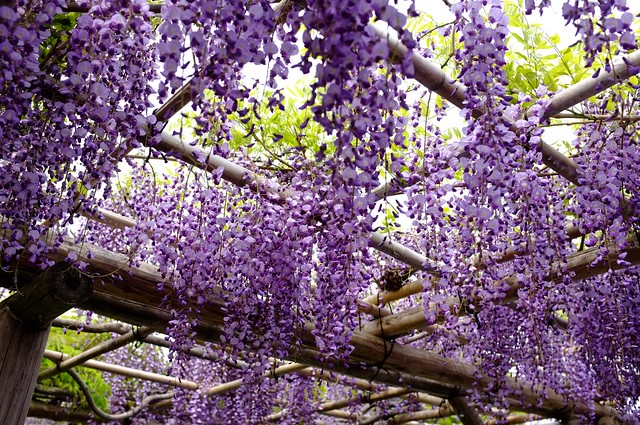 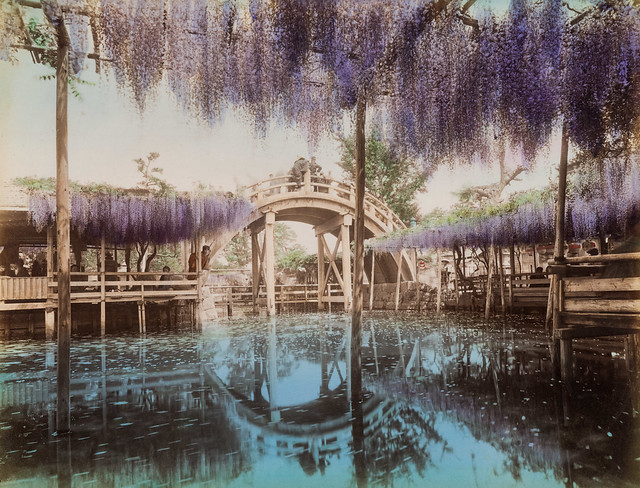 Time: Precinct opens at 6am

It is about 15 minutes by taxi from Asakusa so it will be a worthwhile spot to go if you are strolling around Asakusa.

During the festival, it will be very crowded with people coming to enjoy the beautiful purple wisteria blooming.

The best time to avoid crowd is to visit early in the morning on a weekday.

As a traveler, this will be the easiest way to really enjoy wisteria without being bothered by crowd of people. You’ll be able to view wisteria from many angles from the bridge or by the pond. 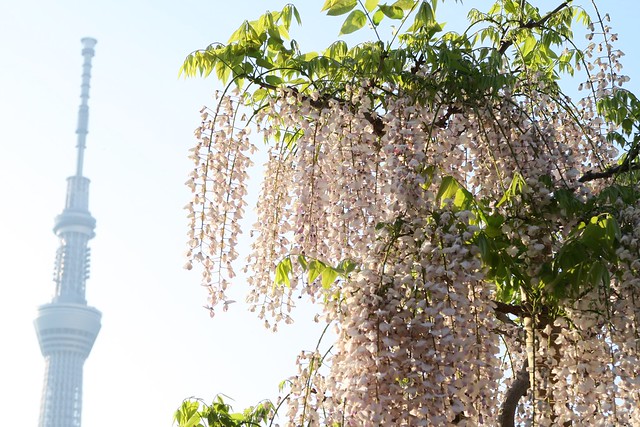 Other recommended time to visit will be during the light up.

During the festival period (April 16- May 5), wisteria will be lit up after sunset until 12am.

There won’t be as much crowd during the light up and you can enjoy a mysterious atmosphere.

Here’s a clip from 2015 wisteria festival in Kameidoten Shrine.

Interested in having a photoshoot around Kameidoten shrine and Asakusa?

Book a vacation photoshoot with us today!