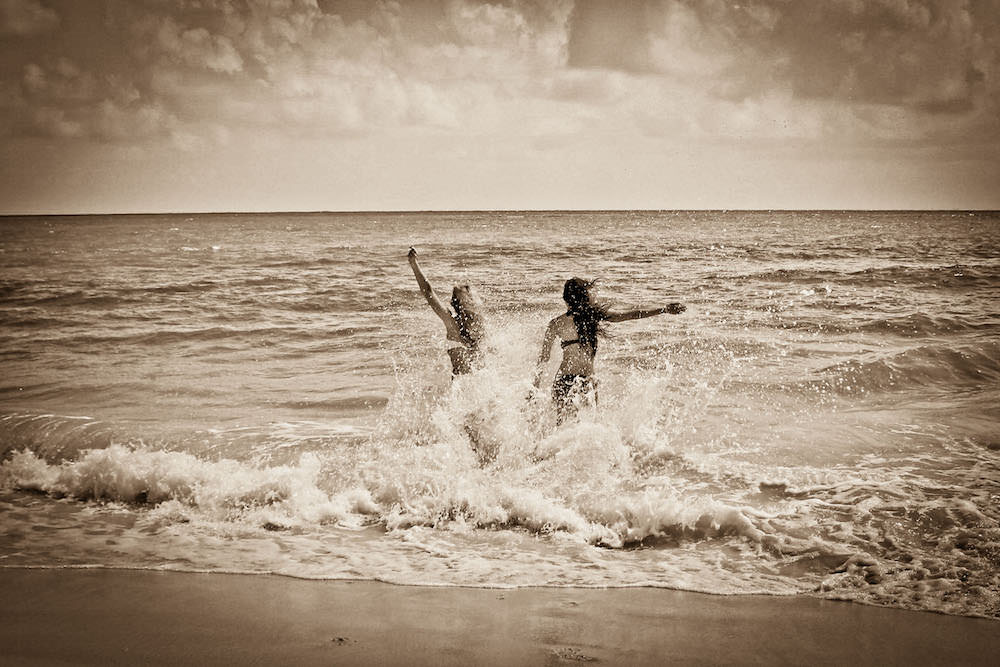 Posted at 18:30h in Tavel Guide by tomo tanabe
Share

Starting this week, we have consecutive national holidays coming up (April 29, May 3,4,5). Including the weekend, it can be up to 10 days, hence called Golden week.

If you are traveling to Japan during this time, you need to be aware of some traffic jam and crowdedness more than usual.

Many people will be leaving Tokyo to go home at the beginning of the holiday and coming back to Tokyo towards the end of holiday. 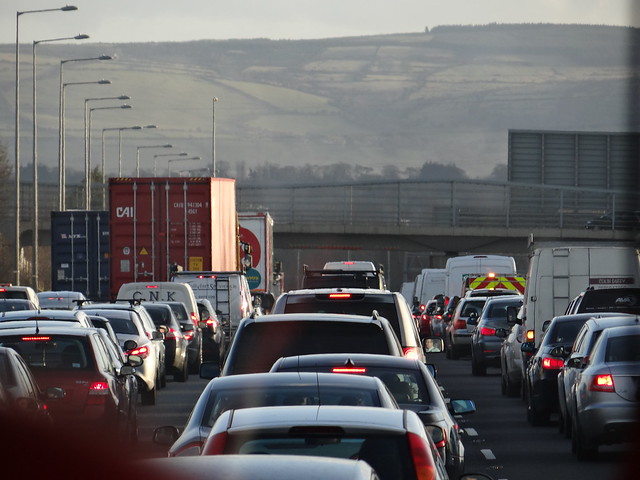 If you are planning to travel out of Tokyo on April 29th, you need to leave super early. Traffic jam will start peaking around 6-7am so your choice would be to leave the night of April 28th or around 2am on April 29th.

It sounds crazy leaving at such times but it’s best not to underestimate the ridiculous traffic jam during Golden week, sometimes traffic jam being 50km long.

To return back to Tokyo, it will peak on May 5th around 5pm.

The last day of the 3 days weekend, May 1st and 8th may be crowded than usual but the peak is considered to be on May 5th.

The tip to avoid traffic jam is to leave earlier in the day or late night on May 5th. 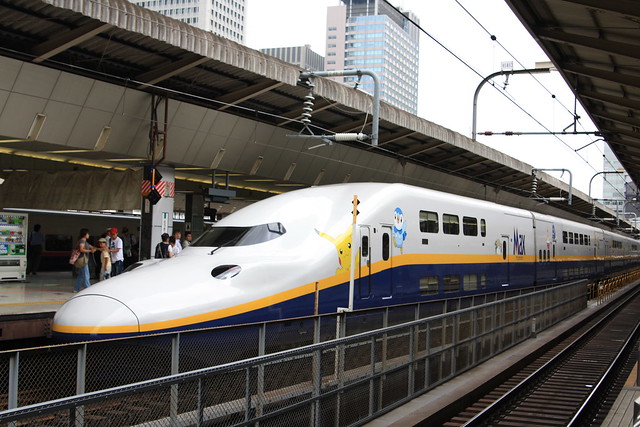 Public transportation will be peaking earlier in the day.

If you need to travel in the morning, taking the earliest train possible would be your choice. Otherwise, trains leaving in the late afternoon or night will be a better choice.

Nobody likes getting stuck in traffic jam during their vacation so make sure to keep in mind the peak days.

Interested in beautiful photos of your vacation during Golden week?

Book a vacation photoshoot with us today!